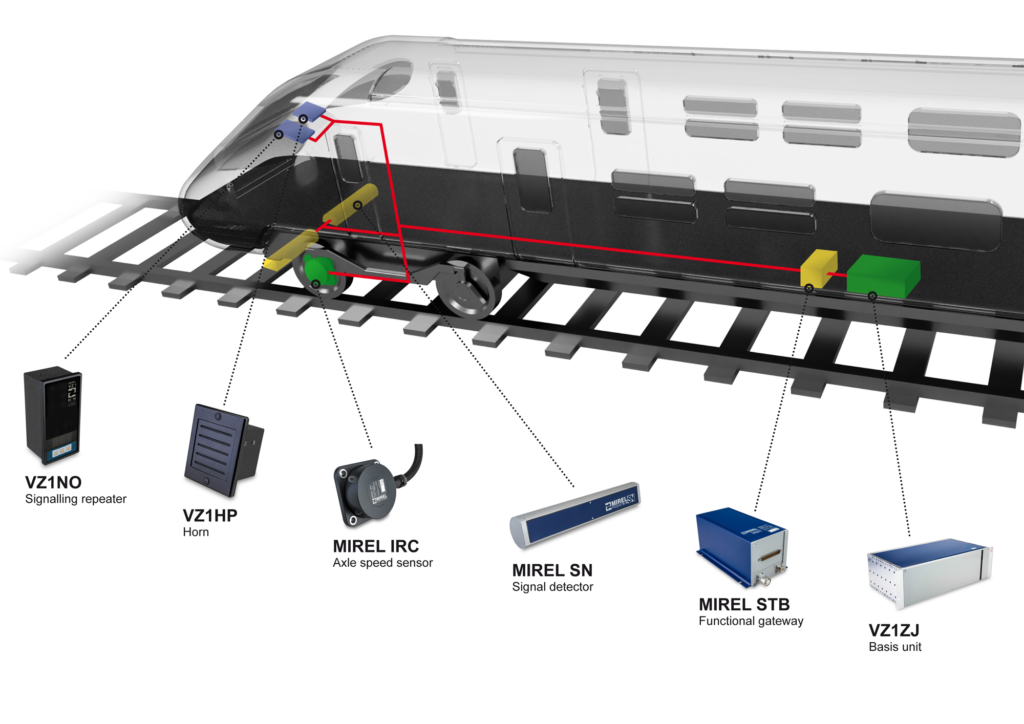 In HMH, we have been dealing with the development, production, and maintenance of security systems since 1999. The main product is our Train Protection System MIREL VZ1, which we first deployed in the locomotive series 350 in Slovakia and the Czech Republic. Subsequently, we have integrated specific functions for the operation of railways in Hungary and Poland into the system.
Currently, the Train Protection System MIREL VZ1 is operated on the lines in Slovakia, Czech Republic, Hungary, and Poland. MIREL VZ1 is the only protection system capable of switching national systems LS, EVM, and SHP with one ETCS interface. We have thus created a unique system that has no competition in Central Europe. Satisfied customers and hundreds of locomotives traveling with MIREL VZ1 testify thereto. 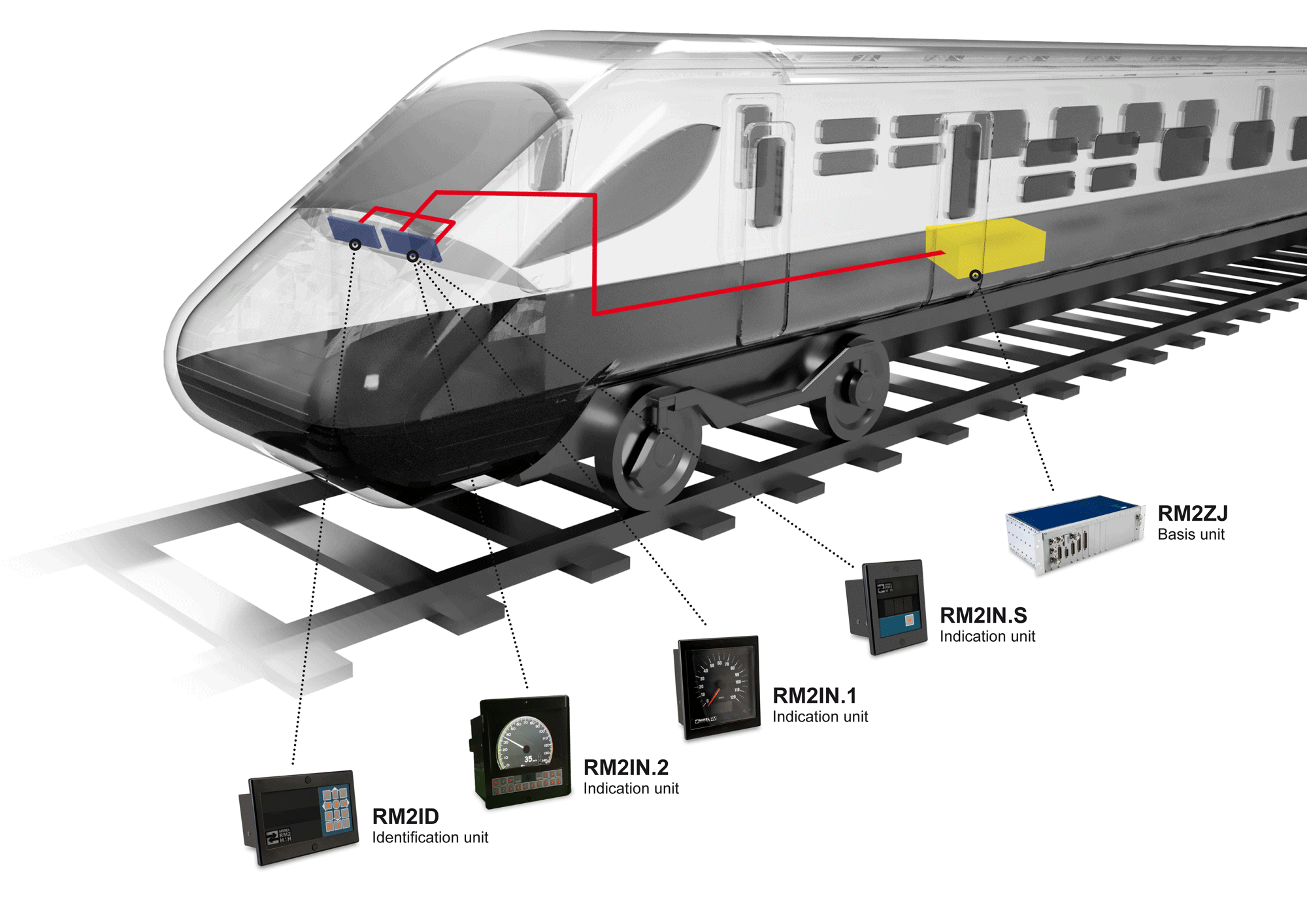 In the area of registration systems, we were the first to develop MIREL RM1 system combining measurement and speed indication functions with the technology data registration function. For data registration purposes, MIREL RM1 allows communication with other MIREL systems (train protection, control systems).
The current version is the modern integrated onboard system MIREL RM2. It is able to measure instantaneous speed, distance traveled, checks driver’s vigilance, and other data necessary for safe driving. It also communicates with other MIREL systems.

MIREL RS350 was our original control system developed in 1996, which became the basis for the new MIREL system. We designed and adapted it to demanding operating conditions in rail transport with an emphasis on maximum reliability. We have constantly upgraded and extended the MIREL module system with new functions. Based on MIREL hardware and software modules, we are able to design a control system tailored to client requirements effectively.
Control systems designed based on MIREL technology for individual locomotives are essential for the proper functioning of locomotives and the interconnection of their technology with the driver. In addition, these electronic numbering systems are intended for use on individual railcars as master control systems for other functional parts of locomotives. We currently operate the following control systems:

Our engineers are constantly developing new equipment compatible with MIREL systems and products for operation and maintenance. MIREL products will thus provide the optimum quality/reliability ratio in a joint configuration. At the same time, we can guarantee the correct functioning of devices and their setting-up.
Among the most essential compatible devices from the HMH workshop are:

We are ready to provide you with comprehensive services related to the deployment, operation, and maintenance of MIREL systems. In the case of MIREL systems, we cover the following areas:
More about services